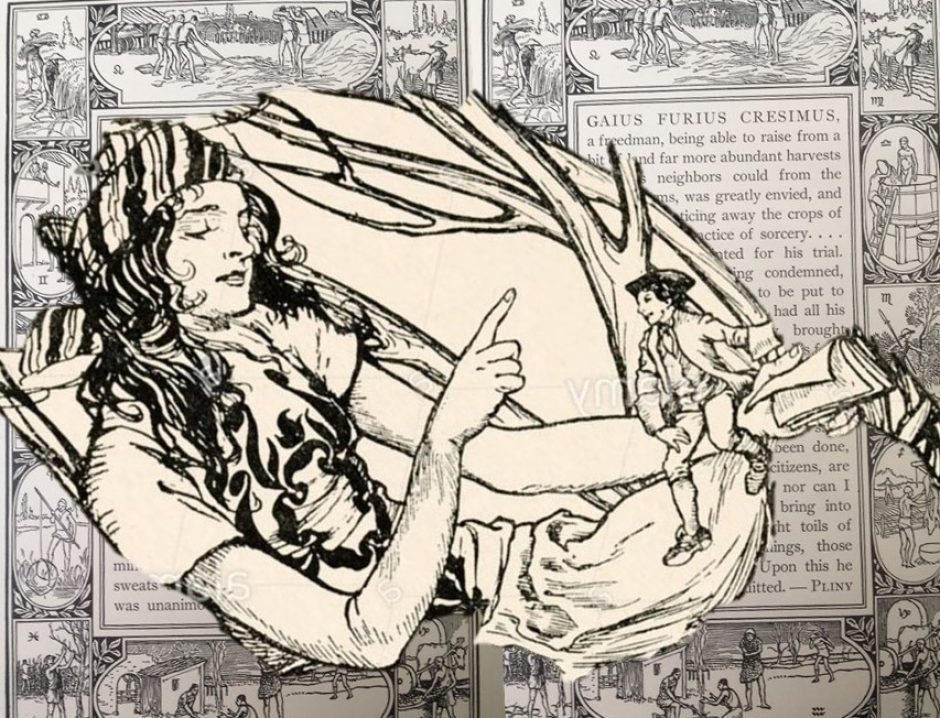 Here’s a different aspect – is globalization just a spot on a continuum? First Homo sapiens settled parts of Africa.  Not satisfied with one continent, they migrate out to others.  Over thousands of years these vagabonds peek and poke into many different terrains.  Vast expanse of water is no roadblock.  Even the air, once province of only winged creatures, is now no longer off limits to our migratory ambitions.  Migration itself is no longer the central goal for our moving hither and yon upon this planet.  Moving resources from place to place is also a significant objective.   Information, data, cultural content… these too are dispersed from one location to another faster than the speed of sound.  So we have at our fingertips ready access to a planet’s worth of treasure (or mere ‘stuff’).  Now we access even more than just a planet’s worth.  We’ve launched several chunks of metal off into the solar system and beyond to explore distant places our ancestors merely glimpsed on the darkest of nights.  Over the summer I wrote a piece highlighting our probe that shot close-ups of Pluto here.

Rocks from the moon have been brought back to Earth. Thoughts of colonizing the moon or even Mars begin to look like something we might realistically plan and execute – no longer the sole province of vivid imagination.  In this view then globalization is just one mark on a continuum.  Solar systemization, or universalization are just further marks along this continuum. 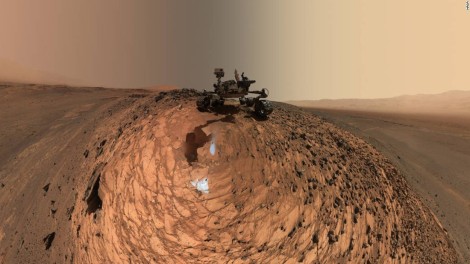 Whether globalization results in good or evil is a judgement best levied on individual cases. Earlier in the year I was discussing the value of soy with a commenter at Small Farm Future.  Paul was displeased by the notion that soy might at some future point be adapted to grow in the UK.  It is possible to grow a soybean plant to maturity there today, but results to date are far from commercially promising.  Breeding a domesticate like soy is straight forward, and it may take less than a decade to achieve commercially interesting strains of soy for larger portions of the EU and the UK which are now outside the environmental home for it.  Would expanding of the range of soybean actually be a manifestation of globalization in the first place?  And whether or not a homegrown soy in the UK is a globalization of some sort, would it be a negative?  Having another crop choice should prove valuable in terms of rotation.  But I must admit I’m hardly unbiased in this discussion.  One course forward may be to evaluate any future soy production in the UK for value on its face and let consumers choose for themselves.

Regardless of whether we mark globalization down for good or ill we can hardly escape its reach and impact. With immense powers come immense responsibilities.  It seems we’re not content to merely probe the solar system and the universe beyond.   We’ve thrown so much flotsam and jetsam into orbit we’ve laid down a garbage zone in space above the Earth.  Not your ordinary plastic or glass containers either, there are some pretty sophisticated resources circling about up there.  Perhaps it will come to pass we’ll go into Earth orbit one day to ‘mine’ it for strategic metals.  By cleaning up one mess we could enable another.  Wouldn’t want to stop making messes after all.  What would we do then?